The Cook community garden was established in 2001 largely through the efforts of local residents who were members of COGS. The establishment of the garden was funded by a grant provided by the ACT Department of Urban Services through the Community Renewal programme. The physical work involved in building the garden was undertaken by COGS members and prospective plot holders. The only paid professional input required was a licensed plumber to connect the water system and a draughtsman to draw up the garden plans for submission to government.

As the garden is adjacent to the relatively busy Bindubi Street it has generated a great deal of curiosity in those who regularly travel along this street. People driving past often stop and ask about what is being done. Over half the garden plot holders were introduced to the garden and to COGS by this method. As a result the gardeners have a very strong local connection.

The garden covers an area of approximately half a hectare. It is divided into forty-six individual garden plots plus a communal area. The number of gardeners has gradually increased and there is now a waiting list for plots. In most of the garden the soil is reasonably good quality for the Canberra region. Although the soil was originally lacking in organic matter, the organic gardening techniques employed have gradually increased the amount organic matter and biological activity in the soil making it more suitable for fruit and vegetable growing. In spite of the vagaries of the weather and water restrictions the garden has consistently produced good harvests.

Individual plot holders are responsible for the maintenance of their own plots however the development of the communal area including the construction of the shed, pergola and glass house and the plantings of the perimeter shrubs and fruit trees were a communal effort. Ongoing maintenance of the communal area such as mowing paths and weeding is carried out through monthly working bees in which all plot holders are expected to participate. These working bees are always followed by a communal barbeque. This has developed a strong sense of community within the garden. 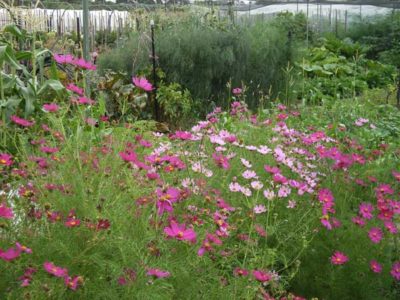 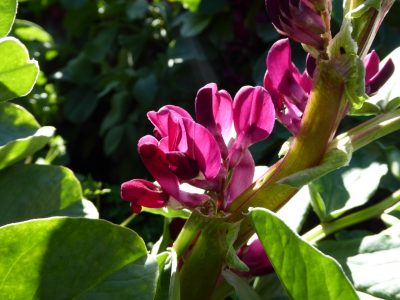 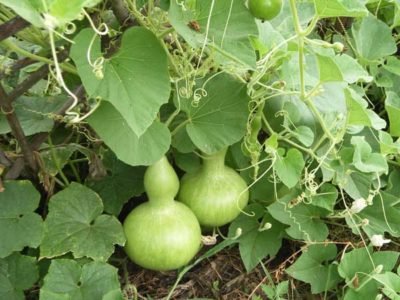 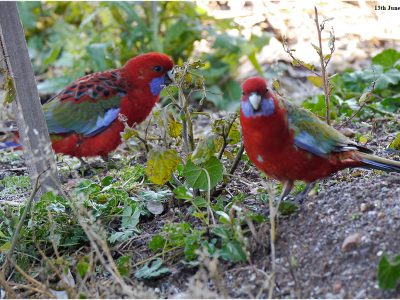